Kallis geared up for the royal challenge this IPL, says Ganesha - GaneshaSpeaks
https://www.ganeshaspeaks.com

Kallis geared up for the royal challenge this IPL, says Ganesha

Jacques Kallis, the placid all-rounder from South Africa, is one of those credited for reviving the legacy of Test Cricket in this age of slam-bam Cricket. He has amassed more than 10,000 runs and taken more than 250 wickets in both ODIs and Tests, which in itself is an awe-inspiring feat. This record, which remains unbroken, speaks of his domination in both departments of the game. The USP of this ‘Mr. Dependable’ is his consistency, which makes him a fierce competitor on the field. In IPL, he plays for the Royal Challengers, which boasts of upcoming talents like Virat Kohli and Manish Pandey and the veterans like Rahul Dravid, Mark Boucher and Anil Kumble. With IPL returning home this year, this experienced attack has the ability to counter any aggression from opponent teams.

Ganesha, using Vedic Astrology, finds out what is in store for him this IPL season: 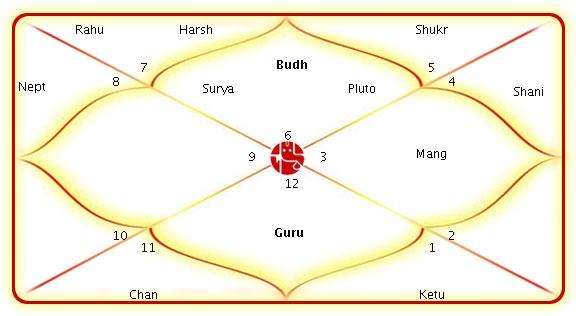 The planets will favour Jacques Kallis in this IPL season. The transiting Saturn over the natal Sun may make it a little difficult for him to win battles on the field. Although, he can emerge successfully from this blot if he sticks to hard work and patience.