Both Inzamam and Manoj will have to work hard to shape the Afghans into a fighting unit! 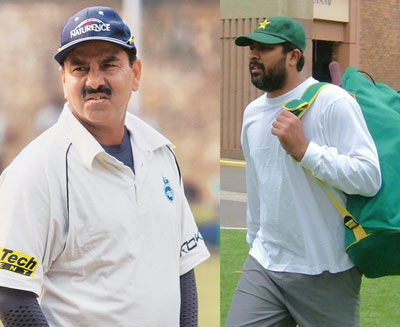 Arch rivals India and Pakistan are still not engaging in bilateral cricketing ties, but two ex-stars (Inzamam-ul-Haq and Manoj Prabhakar), one from each team, have pooled together their cricketing experience and acumen to coach the greenhorns of Afghanistan cricket. Inzamam is the head coach, while Manoj Prabhakar is the bowling coach. Both excelled for their respective teams during their heydays. Inzamam could destroy any bowling attack on his day, while Prabhakar could rip apart any batting order on his day. Whether they will succeed together in this joint venture to take Afghanistan cricket to the next level or not, only time will tell, but Ganesha here takes a peek into exactly this prospect and predicts a rough picture of how this duo may click. 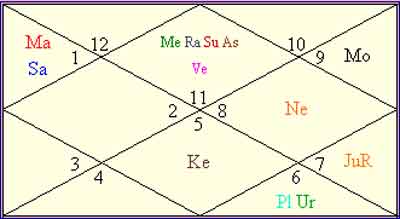 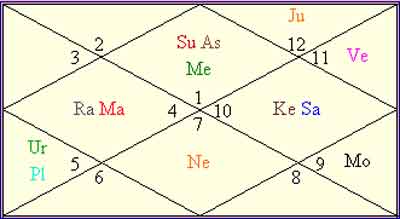 [Owing to the unavailability of credible birth-time of Hrithik, the analysis and predictions have been done on the basis of the Solar Chart/ Surya Kundli with the help of his birth-date and birth-place only.]

1) Will the two top Indian and Pakistani cricketers succeed in helping Afghanistan get into the Big League of world cricket?

The Prospects of Inzamam and Manoj clicking well together:

Ganesha wishes a great time ahead to Inzamam-ul-Haq and Manoj Prabhakar.