After the long IPL season, which crowned Chennai Super Kings as champs, General Dhoni and his soldiers are raring to go and so are the millions of fans in the cricket frenzy India. After their under performance in last year’s T20 world cup, Team India would have to pump themselves with much needed vigour and determination to bring home the cup. On the other hand, the Proteas would want to erase the tag of chokers and ace up their sleeves in all the departments of the game to prove their mettle in the shortest version of the game. Ganesha, using Vedic astrology, predicts the result of this match. 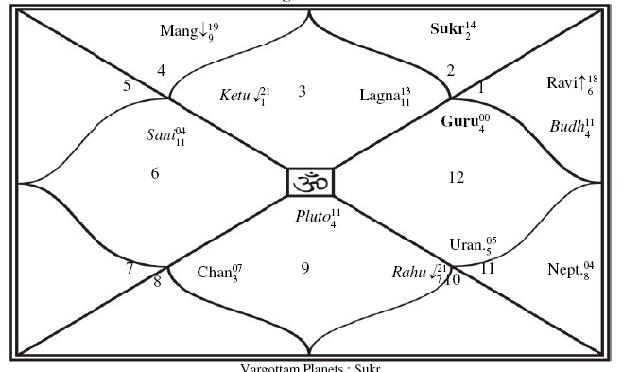 Match Prediction
It will be a very close match; may result in a tie. However, stars are in India’s favour in this match, says Ganesha.