India Likely To Wrest Back The Advantage From The Kiwis, Feels Ganesha 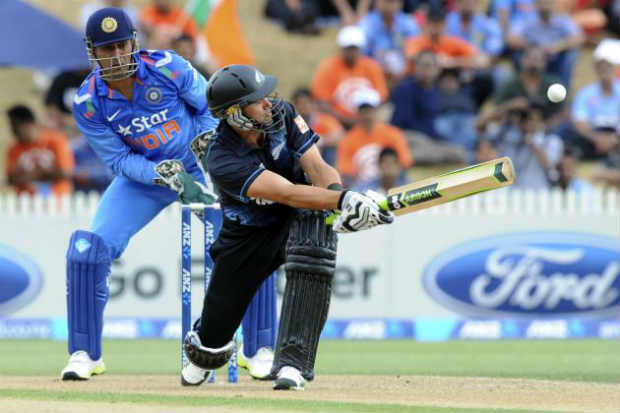 New Zealand may have turned around the fortunes in the second One-Day-International against India in Delhi, thus keeping the 5-match series alive, but they would do well to remember that the victory margin was only 6 runs, and India will be a tough cookie to beat again in Mohali on Sunday. The win would have surely given the Kiwis some confidence and they will be hoping to carry forward the momentum, but India too will be looking to avenge the only defeat they have suffered so far in this series, after having won three Tests on the trot and the first ODI in Dharamshala. Ganesha favors India to win the match.

MATCH PREDICTION
India is likely to win the Match.