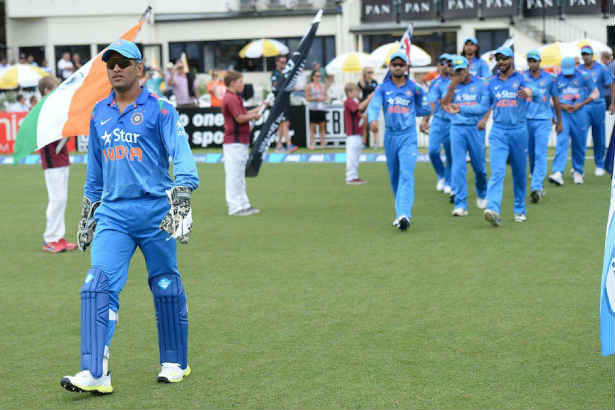 After taking a ruthless battering in the first four matches (3 Tests and one ODI),  the visitors will be itching to get one back on the hosts. They lost the 1st ODI at Dharamshala by six wickets last Sunday, and the action now shifts to the Feroz Shah Kotla in Delhi, which happens to be India's happy hunting ground. India not only have the momentum with them, but also the home advantage. It goes without saying, then, that the Kiwis will have to play out of their skins to win this match. Even Ganesha feels that the match will go in India's favor.
2nd One Day International
Contenders: India Vs New Zealand
Date of the match: 20th October, 2016
Place of the match : Delhi, India
Starting Time: 13:30 Hours

Get Your Hand-written Janampatri By Our Experts.
India Key Players
Virat Kohli, MS Dhoni, Axar Patel
New Zealand Key players
Tom Latham, Corey Anderson, Mitchell Santner
Do you want to know which is the ideal pitch for you in the professional sphere? Then avail our personalised report Suitable Career/Business Field For You
TOSS PREDICTION
New Zealand may win the TOSS.
MATCH PREDICTION
India is likely to win the Match.
With Ganesha's Grace,
The GaneshaSpeaks.com Team
Have some queries in your mind regarding certain areas of life? Then, why continue to remain in doubt. Talk To Astrologer now for expert guidance and smart solutions!
Share