Strong Chances of Ian Bell bouncing after August 2016; A Rough Patch Foreseen Till Then! 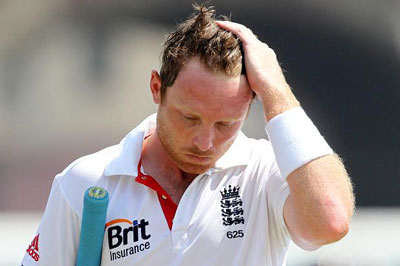 [Owing to the unavailability of credible birth-time of Bell, the analysis and predictions have been done on the basis of the Solar Chart/ Surya Kundli with the help of his birth-date and birth-place only.]

1) What do the planets indicate?
Important Astrological Observations :-

2) Why has his career suddenly hit a low?
Important astrological observations :-

3) Will he bounce back soon?
Important Astrological Observations :-