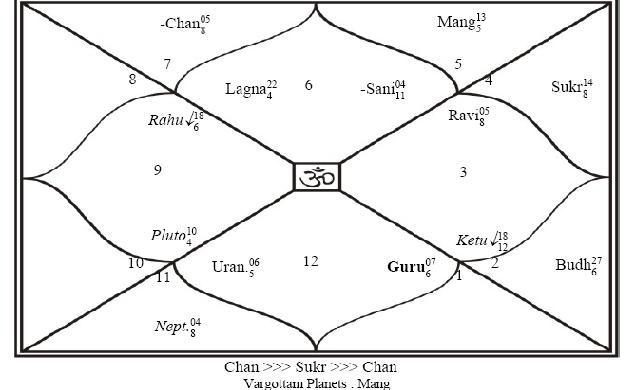 Prediction:
The Portuguese team will be tested today. Despite having more scopes of winning , they will face stiff resistance from the Korean side during the first half. It could be a boring first half. The match looks very tight in the second half. Be careful Portugal to avoid a Draw, says Ganesha.