The first semi-final of the 2010 T20 World Cup will be played between England and Sri Lanka on May 13, 2010. And St. Lucia, which saw the Lankan lions roar their way to the semis, will witness yet another fierce battle for a place in the Finals. For the Englishmen, the journey, until now, has been awe-inspiring with their new breed of cricketers displaying fiery passion and an unrelenting desire to win. They topped the points tally in the Super Eights by pummelling all the three teams of their group. Sri Lanka, on the other hand, managed to scrape through to the Semis with two Super Eight wins under their belt. Their main worry in the race, so far, has been the form of their batsmen sans Mahela Jayawardene. But looking at the way their batsmen refused to buckle under pressure against India, one can’t be blamed for assuming that their batting is peaking at the right time.

So, will England be successful in sustaining their rollicking form? Or will Sri Lanka douse their World Cup hopes again? Ganesha, using Vedic Astrology, finds out. 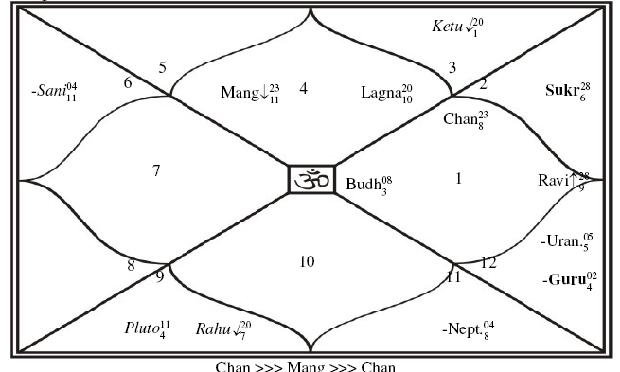 Match Prediction:
The match will be tight with both teams garnering equal planetary support. However, because England is likely to win the TOSS, they may go on to win the match as well, says Ganesha.