The first match, today, is between the resurgent Englishmen and the formidable Proteas. Both these teams had shaky starts to the tournament, especially England, who barely managed to qualify for the Super Eights after the rain gods tinkered with their luck. Like wise, Proteas’ entry in 2nd round too wasn’t grand. But after humbling strong opponents in the Super Eights with one victory apiece, both teams will be riding high on confidence. What remains to be seen in this contest is whether both the teams come up with sterling performances to take this match right down to the wire, or whether the contest becomes a one-sided affair.

So, will the strong South African pace attack annihilate the new breed of English batsmen? Or will they counter Proteas’ strong pace attack successfully and emerge victorious? Ganesha uses Vedic Astrology to find out the answer. 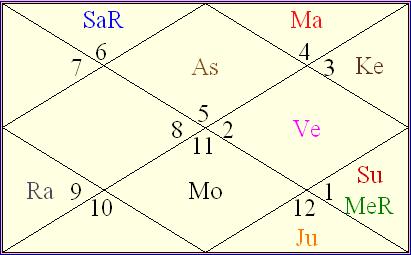 Toss Prediction
According to Ganesha, England will win the toss.

Match Prediction
Considering the planetary positions in the event chart, Ganesha feels that the match will be a tight one. Both teams will play superbly. In spite of good performances by both teams, South Africa will go on to win the match as luck favours them.