An average year lies ahead for Dipika Pallikal….foresees Ganesha 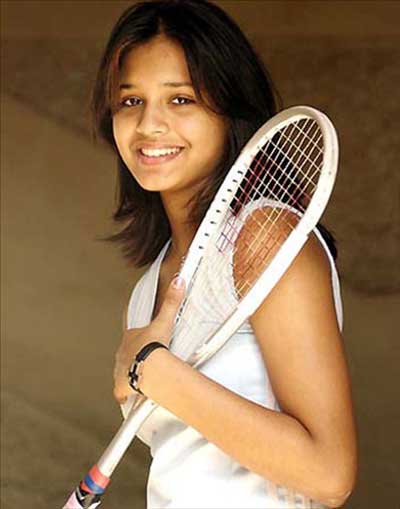 India’s squash champ – Dipika Pallikal is the first Indian woman to be listed in the top 10 of the WSA rankings. Dipika is also the first female squash player to be bestowed with the Arjuna Award, India’s second highest sporting award.

GaneshaSpeaks.com’s reputed astrologers have studied Dipika’s stars and deduced that she will have to watch her health till January 2016. Dipika will also have to put in extra efforts and play more confidently in the forthcoming year to maintain her standards of the game. Read on…..

Ganesha wishes a great and successful time ahead to Dipika Pallikal on her birthday.