Will Dhoni announce his retirement in January 2020? Ganesha predicts 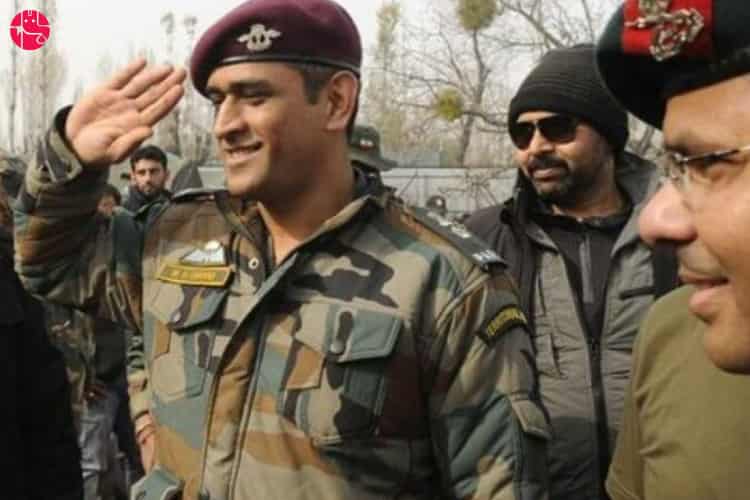 ‘Don’t ask until January’ – Dhoni added fuel to the intense speculations regarding his retirement yesterday with this statement. Dhoni has broken his silence for the queries of media and fans for his international comeback. He was on a sabbatical from competitive games since the exit of the Indian team from the ODI World Cup, 2019 in England. Recently, he also missed out the spot in the West Indies tour and home series against South Africa and Bangladesh along with a few other games.

However, Mahi has started practicing for his future matches and was spotted training in net session with the Under 23 Jharkhand team in Ranchi. This triggers a fresh round of speculation and hopes for fans for a possible comeback of their favorite skipper in International cricket, especially the T20 World Cup in Australia.

Will he make a full-throttle comeback? Or will his appearance be limited to IPL 2020? We’ll have to hear that from the horse’s mouth but till then here’s what Ganesha predicts about Dhoni’s future in cricket:

What is the reason for Dhoni’s sabbatical from international cricket after the India exit from ODI World Cup, 2019 in England?

Mahi is currently under the influence of Rahu Mahadasha and Moon Antardasha. The Moon is placed in the star of Sun, the lord of the twelfth house. Hence, he is taking a temporary break from International and domestic cricket. Saturn-Ketu conjunction in Sagittarius is also the prime factor for his sabbatical from competitive games. 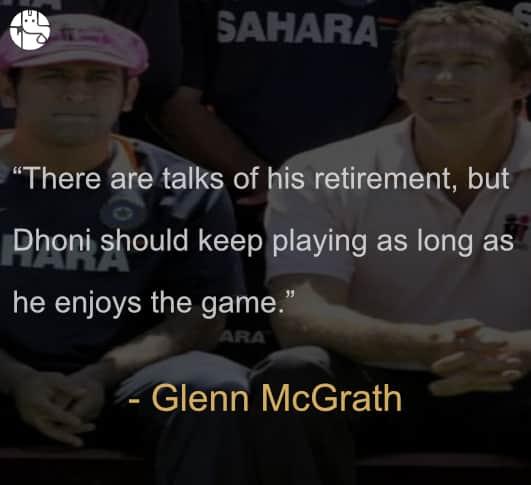 What is the impact of the upcoming Saturn transit on his international cricket career?

The current Saturn transit in Sagittarius is aspecting the tenth house – the house of career and profession. It is also aspecting the natal Sun in the same house of his Janampatri. Adding to this Saturn is afflicted by Ketu in the current transit in Sagittarius. This affliction is not favorable for his international career. However, the forthcoming transit of Saturn in Capricorn starting from January 24, 2020, will remain beneficial for his career. Saturn is transiting to its own sign, Capricorn in the fifth house. It is likely to bring positive influence in his career and performance in competitive games. The natal Sun in the tenth house will be out of the clutches of Saturn after this transit. Hence, his performance will improve and bring good opportunities in domestic cricket and premier leagues. 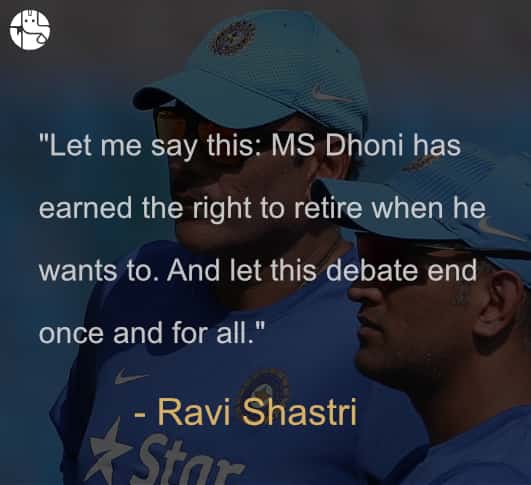 Will Dhoni play the upcoming World Cup T20 in Australia?

He will be under the influence of Mars Antardasha during most of the period in 2020. Mars Antardasha will be substantially important for his international career as it is the last Antardasha in Rahu Mahadasha. He is likely to announce his retirement before October 2020. The World Cup T20 is schedule to kick off on October 24, 2020 hence may not play forthcoming T20 World Cup in Australia. However, the Saturn transit in Jupiter in March 2020 will be favorable for his career. 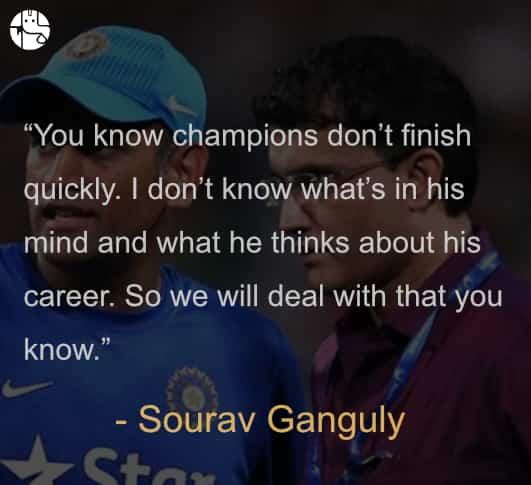 What can be the best call for him to take after forthcoming Indian Premier League?

In 2008, during Dada’s exit from the team, Dhoni was in complete control as the rising Sun of the Indian cricket team. However, while Mahi now goes through a partial eclipse (figuratively), Dada shines bright as the new Sun of BCCI. Despite of the speculations of his retirement, we will always love Mahi and Dada to team up once again and bring back the old memories.

Ganesha wishes him all the best for his career and future endeavors!!!