Who Will Win, Denmark Or Australia? Know The Prediction For FIFA World Cup 2018 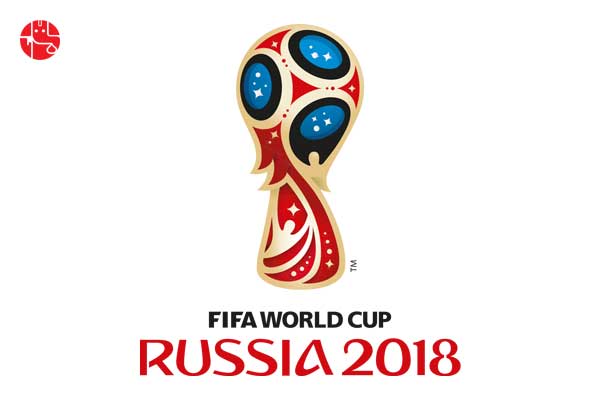 The FIFA World Cup 2018 has taken a really interesting turn with several underrated teams performing well and the best teams have been really disappointing. Now we have a very important match, between Denmark and Australia, both of which have played really well in their previous matches, especially Denmark who won their previous game against Peru. According to the points table, Demark has three points whereas Australia has none. So, Denmark Vs Australia will surely be an interesting match. Read Ganesha’s prediction about the match’s outcome:

Both the teams are going to perform well as they are competing to qualify for the next round. During the previous match of Denmark, Yussuf Poulsen had led the team to win the match by scoring a fantastic goal, assisted by Christian Eriksen who is in great form and can play a key role in this match as well. Australia played really well against France who was very impressive as they had put a lot of pressure on France. Mile Jedinak had scored a beautiful penalty also Daniel Arzani is the youngest player to play the FIFA World Cup for Australia. Thus, we will surely see a good fight for the win.

Who Will Win Today, Denmark or Australia? Know The Match’s Outcome

As per the astrological calculations, it is foreseen that either Denmark will win this game or there will be a draw between these two teams. Undoubtedly, these two teams will give their best to win this match but with the prediction, it is seen that Denmark will have a slight advantage over Australia and have greater chances of winning this game, in this World cup