DD Vs RCB 2018 IPL Contest: Know Who Will The 45Th Match Of This Series - GaneshaSpeaks
https://www.ganeshaspeaks.com

DD Vs RCB 2018 IPL Contest: Know Who Will The 45Th Match Of This Series 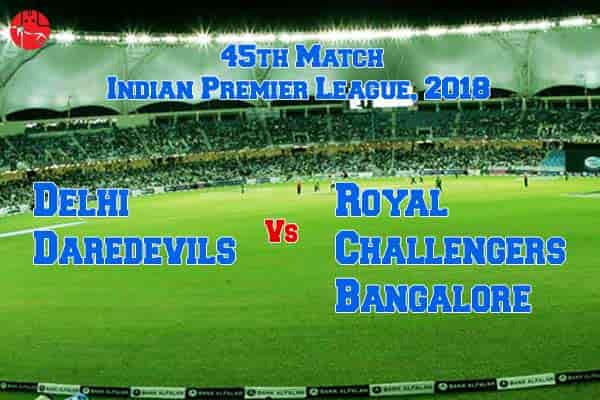 IPL teams are named on the cities and states of India. However, the players of these teams are drawn from across India and the world. So, these matches are largely free from any regional or national sentiments. Another major IPL contest is going to happen in Delhi on 12th May. Delhi Daredevils and Royal Challengers Bangalore are going to clash in an interesting match. Well, Ganesha has invoked the stars and using the time-tested astrological technique, foreseen the future. Here are the findings:

Teams play and win matches by the efforts of their players. In the IPL series, none of the team can be written off easily. Delhi Daredevils and Royal Challengers Bangalore are two such competent teams, who will play for supremacy. As for players, Delhi Daredevils can boast of DT Christian, Abhishek Sharma, Manjot Kalra. And the prominent players in Royal Challengers Bangalore are C de Grandhomme, C Anderson, A Choudhary.

Ganesha has predicted that Delhi Daredevils will win the toss. But will they win the match? Ganesha finds it unlikely.

Royal Challengers Bangalore will turn the tide in their favour. They will win the match. The journey for RCB is going to turn rosier, as foreseen by Ganesha.