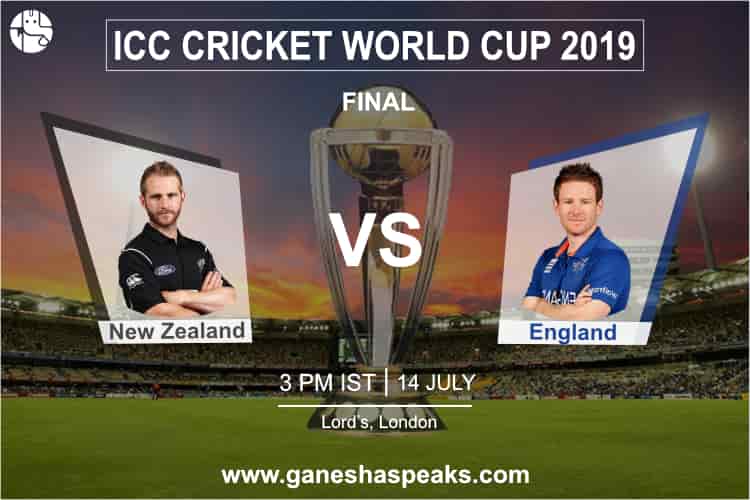 Many experts and fans expected England to lock horns with India in the final match. However, given the turn of events, India bowed out of the world cup when they lost to New Zealand in the semi-finals. England as a team did suffer minor setbacks this season; however, they played well in most matches. They managed to defeat the defending champions, Australia in the second semi-finals in this edition of the world cup. The black caps, on the other hand, have had an easier journey in comparison as the majority of their games were up against weaker teams. However, they did show promise. Defeating a team like India in the semi-finals must’ve given their confidence a boost as they will now lock horns with the number 1 team in ODIs and the hosts of the ICC World Cup 2019. Surprisingly, neither of the two world cup finalists have won the cup before. However, both teams have qualified for the semi-finals numerous times.

If we were to go with the odds, England is more likely to win the game, given their form and performance in recent times. However, New Zealand will also play with all their might. We wonder if luck will determine the fate of these teams. Ganesha has carefully analysed the game. Let’s find out what His readings have to say.

According to Ganesha, the winner of the final match of the ICC World Cup 2019 will be England. Disclaimer: Due to bad weather conditions and the change in the match date, the prediction may differ.