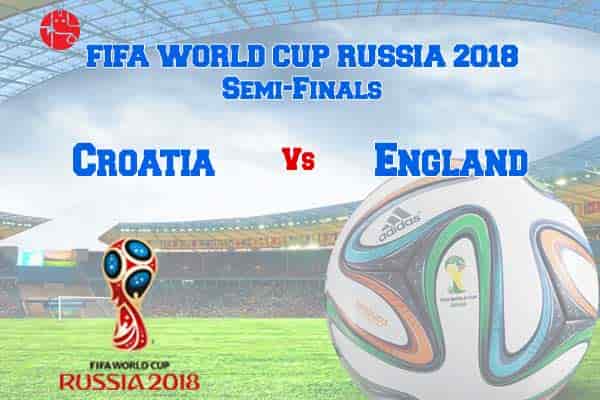 Another very interesting match is going to be witnessed by all the crazy football fans across the world, in this FIFA World Cup 2018. The second semi-final is going to be between Croatia and England, which is going to be one of the best matches in this Football World Cup held in Russia. Both the teams have given their best shot to reach the semi-final of this tournament and are confident to reach the finals as well. The last time when Croatia had reached the semi-final was in the year 1998 for the very first time. To add further, the last time England had reached the semi-final was 28 years back when the England coach Gareth Southgate was in the team in the FIFA World Cup 1998 held in France.

Croatia VS England Match Prediction: About the Top Players’ Performance

Who Will Win Today, Croatia or England? Ganesha Predicts.

As per the match’s prediction astrologically, it is foreseen that England will win this match against Croatia. Croatia will give a tough fight with their attacking game but the last result will be in favor of England and they will reach the finals of this football World Cup 2018.