Despite a moderate start in the first half of 2016, Ronaldo may fire well post August 2016! 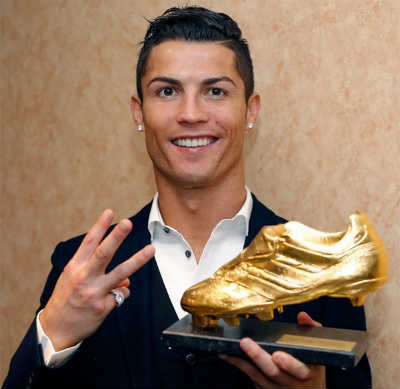