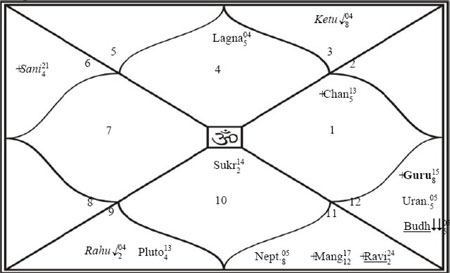 MATCH PREDICTION
India 52%, Netherlands 48%. Tough conditions for India. Complacency may prove to be very costly for India. India may face problems but has a slight advantage over Netherlands.