The year ahead seems to be the right time for reviving cricketing ties between India-Pakistan! 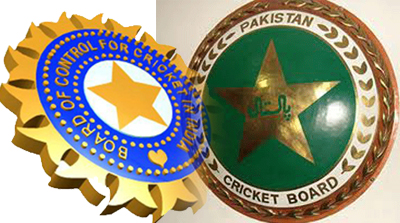 ICC boss Zaheer Abbas says that the time is ripe for reviving Indo-Pak cricket, and that everyone in the world wants to watch the arch rivals playing each other again.Is it astrologically the right time for it? Otherwise, what do the stars say about the revival of bilateral cricketing ties between India and Pakistan? Read on to know the answers…

[Owing to the unavailability of credible birth-time of both the Cricket Boards, the analysis and predictions have been done on the basis of the Solar Chart/ Surya Kundli with the help of the foundation-dates and foundation-places only.]

Ganesha wishes good luck to the BCCI and PCB for the India- Pakistan Cricket Series.