The scintillating victory over the persistent Lankans in the 2009 T20 world-cup, had been a moment to cherish for Pakistan. But no sooner did the hangover of being the champs end, the team got clouded with serious match-fixing allegations. The Kangaroos on the other hand will want to forget their last world cup debacle and would want to stamp their authority on the high octane version of the gentleman’s game this time around. Both the teams have a battle to win and both the teams are star studded. Ganesha uses the Vedic astrology system to predict the result of this match. 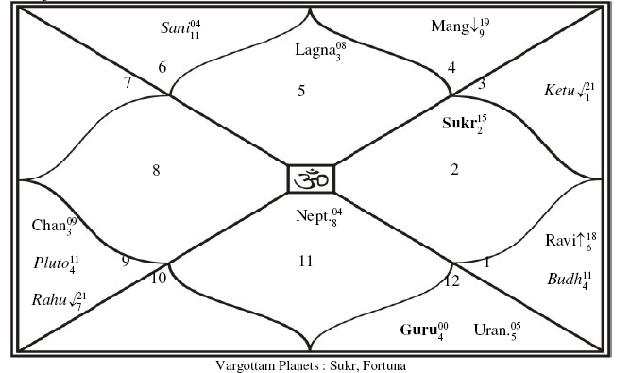 Match Prediction
This will be a very tough match with lots of ups and downs at both the ends. However, Ganesha’s foresight says that Australia will win the match.