It will be a clash of the Titans, today, as the mighty Aussies take on the classy Indians in the Super Eights of the 2010 T20 World Cup. The match will be held at Kensington Oval. The venue is feared for the unparalleled pace and bounce that its pitches offer to the bowlers. The wind and moisture makes it even more unplayable for the batsmen. For the Kangaroos, this ground is home away from home not just because of the nature of the pitch, but also because of their lethal quartet in their ranks — Nannes, Tait, Johnson and Watson, who can run through any batting line-up. And the Indians, who generally rely on their prodigiously talented batsmen, will look to outscore their formidable opponents. 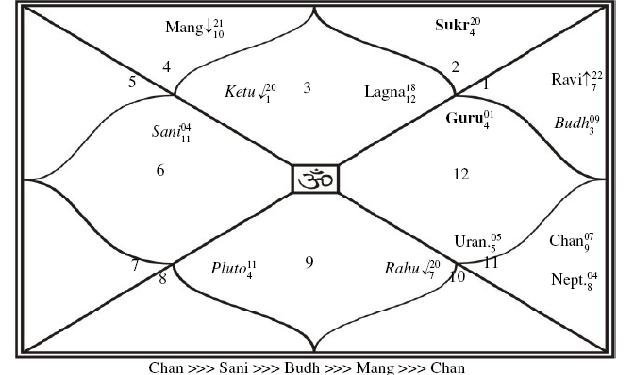 So will the Indian batsmen survive the Aussie onslaught, or will they succumb to the unabated Aussie attack? Ganesha uses Vedic Astrology system to find out.

Toss Prediction
Ganesha feels that India will win the toss in this match.