Australia defined the word ‘champion’ with their emphatic victory over the defending champions, Pakistan, in the Semis of 2010 T20 World Cup. And with it, they sealed a place in the Final against their arch rivals, England. Both these teams have come up with domineering performances, making it tough to predict a clear favourite. However, the Aussies have an edge over the Englishmen as they have a habit of saving their best for the last. But all said and done, it boils down to how these teams perform on the D-day, for the team, which manages to sustain its form, will walk away with the coveted trophy and be crowned the new T20 World champion.

Will the Englishmen get a chance to celebrate their first ever World Cup victory? Or will it be so near yet so far this time too? Ganesha, using Vedic Astrology, finds out. 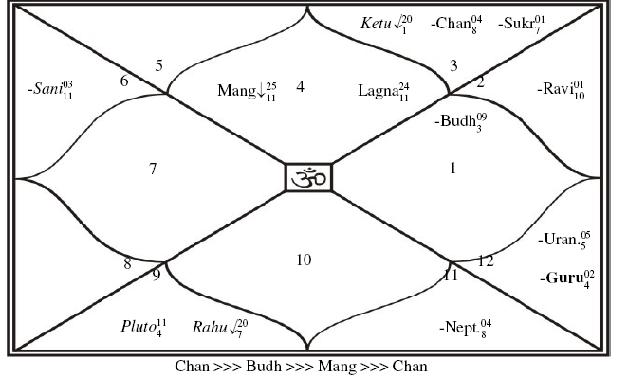