Clarke can regain his lost glory if he does not retire in haste, feels Ganesha 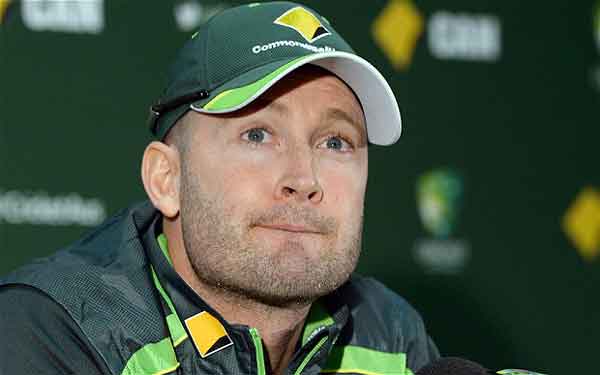 Australian cricket seems to be going through its darkest phase under the stewardship of Michael Clarke. With the prodigious batsman at the helm, Australia has witnessed one of its worst defeats ever and that too in a prestigious series like the Ashes. After having already lost three out of the five matches in the series so far, Australia seem to be reeling under the onslaught of the fiery England side. Clarke and his team are also facing a lot of criticism for such a poor performance. Due to the unfavourable turn of events, Clarke has announced that he will be retiring after the ongoing Ashes series.

Astrological Predictions:
1) What are the planetary factors currently that have led to such a downturn in the cricketing career of the formidable Aussie skipper Michael Clarke?

2) How will the year ahead be for him?

3) When will he regain his lost form and will he be able to shine again in the future?