Will Raghuvar Das Be Able To Start The Second Innings 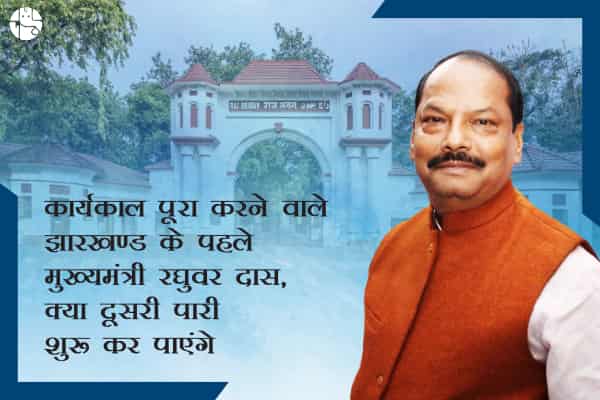 Astrological Analysis
There is an effect of the opposite vision of Saturn and Sun. Hence, this factor increased the chances of getting positive results in his path.

Along with this, the presence of Rahu at birth in the 9th house also indicated very favourable circumstances for them. On the strength of this combination, he was able to attract people to him through his motivational speech and social work. Overall, it was because of this combination of planets that his chances of winning the election and becoming the CM was created. Saturn in the 7th house also makes his future more ambitious for his political career. The presence of Jupiter will also make them more successful in social work and welfare. Overall, Raghuvar Das can prove to be a great and excellent bet for the BJP.

What will happen in Jharkhand Assembly Elections 2019?
As per Ganeshji’s point of view, the above planetary energies are likely to bring desired benefits to him. The transit of Jupiter will help him to gain more seats in his field. On election day, the transiting Moon will play an important role which indicates the attainment of goals and the fulfilment of goals. Raghuvar Das can also raise some sensitive issues among the followers of the party which will enhance his public image with the masses.
Overall, he will be successfully elected with elevated status as the representative of the people.

conclusion
In short, as far as the assembly elections are concerned, according to Ganeshji, Raghuvar Das is likely to get the desired success.