Ganesha Foresees No Respite For Tarun Tejpal In 2018 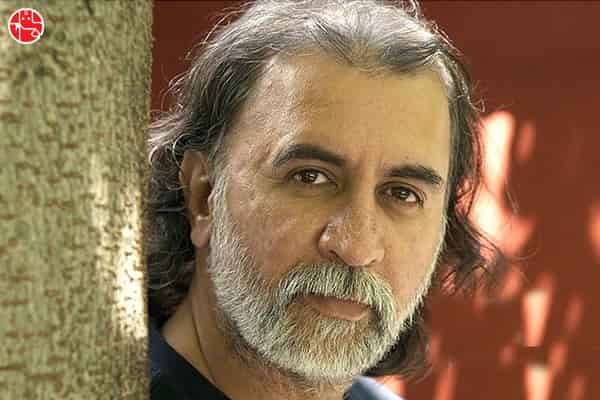 Few journalists can aspire to reach the heights that Tarun Tejpal, the founder of Tehelka, did. His life and career are dotted with awards and recognition of different kinds. However, he is also facing serious charges of sexual harassment leveled by a woman colleague and currently, the case is underway.

Will Tarun Tejpal come out of this legal scrutiny unscathed? Will his prospects brighten in the future? Ganesha has analysed his horoscope to find answers to these questions. Continue reading to know more:

A strong Jupiter is placed in its own sign Pisces in the horoscope of Tarun Tejpal. Besides, this planetary position is exalted in the Navmansa as per Tarun Tejpal predictions. Sun’s influence over Jupiter has helped him attain a high position in the world of media. A combination of Sun and Jupiter have also helped him amass wealth, recognition, and fame according to his horoscope. Sun-Jupiter conjunction has created a highly intelligent, wise and diplomatic personality, who holds knowledge of lot many subjects. This is also as per his zodiac sign Pisces. Tarun Tejpal has achieved huge success in past. He had also earned lot of money and prestige. Will your finances surge? Access the Free 2018 Finance Report and know the answer to this question.

The Mars-Rahu conjunction in Cancer has caused a strong aptitude for an independent approach towards news and sting operations as per Tarun Tejpal horoscope analysis. Mercury in Rahu has helped him become a pioneer in sting journalism. But this Mars-Rahu conjunction has also made him arrogant and given him an extremist approach. He wields huge courage to pursue his larger than life goals and an acute desire to succeed at all costs according to Astrology. It is very difficult to handle the energy generated by this combination. And if one fails to handle this energy, it can get extremely harmful. So, this conjunction may be a strong factor responsible for his rise or fall as per his kundli.

Rape Charges Due To Afflicted Venus

Venus is placed with Saturn & Ketu and Mars is aspecting Venus according to Tarun Tejpal’s birth chart. This has turned him into a glamorous, sensual and flamboyant type of person who loves to remain in the limelight. It has helped him gain huge public attention, recognition, and fame but afflicted Venus has now caused massive damage to his career. The position of Venus has caused his involvement in a sex scandal and the resultant disappointment, loss of money and prestige. The transiting Saturn and Rahu in Libra over the natal Moon had caused all the legal problems during the year 2013. Charges of rape and confinement were leveled against him under the influence of Saturn’s transit in Scorpio as per Vedic astrology.

The transiting Rahu in Cancer will cause difficulties and Tarun Tejpal will remain under the constant shadow of doubt, conspiracy, and treachery until the end of 2018. However, he has now come out of Saturn’s difficult transit and transiting Jupiter is moving in his favour. So, he may find some legal remedies and ways to tackle pressure situations. But on the whole, forthcoming year will remain stressful for Tarun Tejpal and he should be geared up to undertake a very lengthy legal battle. Taru Tejpal is seeing difficult times. What will the future unfold for you? Buy the 2018 Detailed Yearly Report and know all about your near future.