Bollywood or Vidhan Sabha – Shotgun may miss the target! 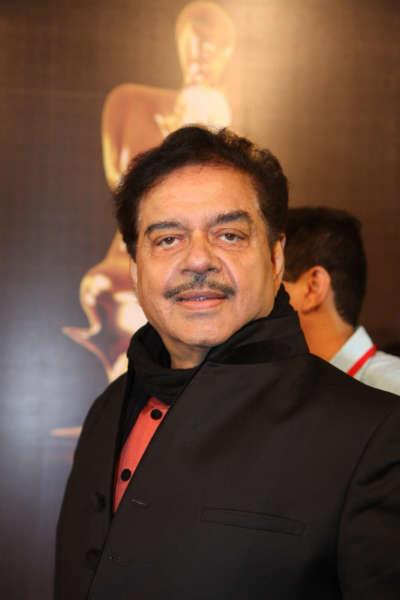 Shatrughan Sinha’s home state – Bihar goes into elections next month and here Ganesha makes a selection of the planetary influences that favour him and those which don’t! The Actor-Politician has been somewhat eccentric of late and has been behaving in a strange manner, politically. He has been landing up into muddy waters with his controversial statements and some anti-party remarks. Check out the exclusive article!

What is causing this sudden strange behavioral changes and eccentric patterns in the stalwart actor?

How bright are his future political prospects?

Will we get to see more of him in films?

How is the path ahead for him?