Though things may start getting stuck up, Javadekar will be able to find smart solutions... - GaneshaSpeaks
https://www.ganeshaspeaks.com

Though things may start getting stuck up, Javadekar will be able to find smart solutions… 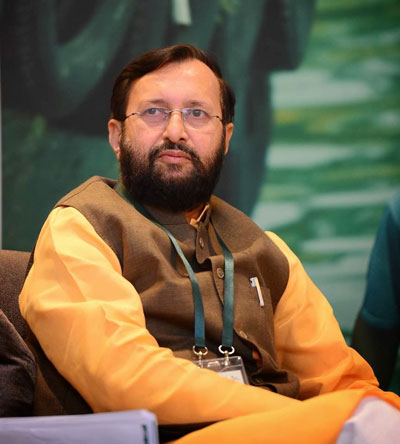 [Owing to the unavailability of credible birth-time of the minister, the analysis and predictions have been done on the basis of the Solar Chart/ Surya Kundli with the help of his birth-date and birth-place only.]

Ganesha wishes a great time ahead to Prakash Javadekar.