Post-Karunanidhi, Can M.K. Stalin Maintain The Fortunes Of DMK? 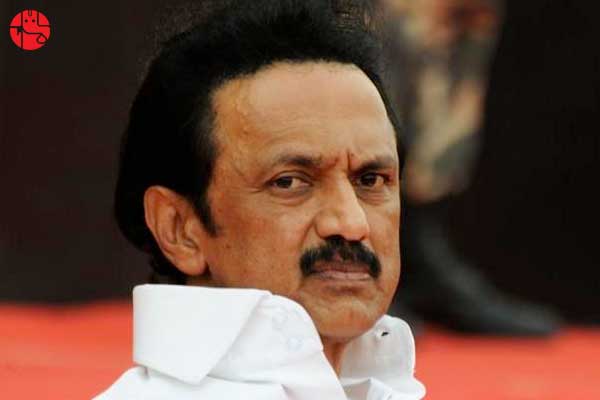 For a very long time, politics in Tamil Nadu has revolved around the two formidable Dravidian parties, the DMK and the AIADMK. The DMK has lost its chief patriarch Muthuvel Karunanidhi, who passed away last month. The sad demise of Mr Karunanidhi has put a lot of responsibility on his son, M.K. Stalin. He was announced the successor by the deceased leader sometime before his death. The million dollar question is, will M.K. Stalin carry forward the momentum of his father’s legacy? Ganesha has analysed his future. Continue reading to know the findings:

A Charismatic Leader And a Good Strategist

Exalted Venus placed with Mars and Mercury has made M. K. Stalin a charismatic leader, with a powerful ability to connect with the people at large. Besides, the Mars-Mercury conjunction has made him a good strategist. These qualities have helped in the past and will continue to help him in the future.

Authoritative Attitude An Impediment In His Rise

Also, the Sun is hemmed between Mars and Rahu, which has made M. K. Stalin stubborn and authoritarian. This gets reflected in his decisions. This may create problems for him in the future. However, Saturn is exalted and Jupiter is aspecting, which is considered a boon for a politician.

Will Draw Popular Support From Society

Currently, transiting Jupiter is aspecting natal Sun, hence Stalin will carry forward the legacy of his father. Also, the forthcoming transit of Jupiter in Scorpio will be favourable for him and he will get support from different quarters of the society. Do you have any confusion  in career? Get it answered, buy the Career Ask A Question Report.

Will Conquer His Opponents

Jupiter and Mars have exchanged their positions and have formed an excellent Raj Yoga which in turn has made him a very efficient and smart politician. Besides, Rahu is in the 6th house from the Moon, which has given M. K. Stalin the ability to conquer his opponents. You can get your Birth Horoscope Free.

But No Cakewalk Foreseen

However, transiting Saturn is also aspecting the natal Sun, hence M. K. Stalin may face serious problems in the days to come. Also, transiting Rahu is moving in the 12th house from the natal Moon, which is not favourable. M.K. Stalin is likely to face opposition within the party. He may also have wider differences with his brother Alagiri. Planets will continue to create roadblocks for him.

Despite challenges, M. K. Stalin will consolidate his position in the state politics and he is likely to remain as effective as his father. He will continue to dominate his party and will make his rivals bite the dust. He will play a very important role in the forthcoming Loksabha elections. His able leadership will keep up the fortunes of DMK in the years to come.