Hillary shall progress at the speed of light, but the joyride may get bumpy post January 2016! 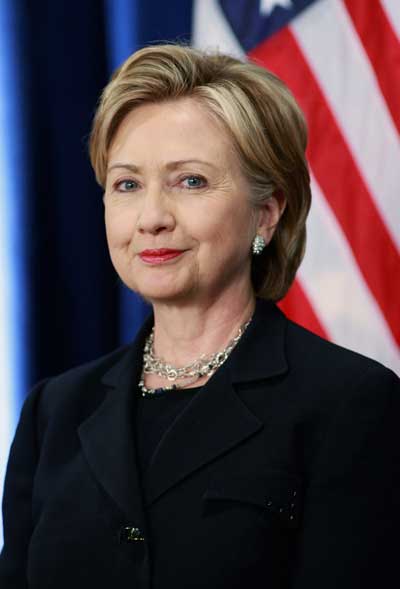 Ganesha’s message to Hillary: “Rivals may get the better of you post January 2016, so be on guard and warn your team not to make any distasteful comments in public in this period!”

Hillary Clinton, who remains the Democratic frontrunner for the White House, has seen her popularity chipped away steadily by a string of recent controversies. The US presidential candidate finally apologised for the first time a few days ago for using an email account hosted on a private server as secretary of state.

“Yes, I should have used two email addresses, one for personal matters and one for my work at the state department. Not doing so was a mistake. I’m sorry about it, and I take full responsibility,” Clinton said in a Facebook post.

In this exclusive article, Ganesha analyses the future political prospects of the bold woman, who surely has been grabbing a lot of headlines and limelight.

Please Note :-The USA Presidential Elections are scheduled to be held on 8th November, 2016.

How will Hillary’s journey be?

Thus, Ganesha observes that there is a somewhat mixed bag of fortunes in store for Hillary.

Ganesha wishes a great time ahead to Hillary Clinton .