What Astrologers Have To Say About Boris Johnson's Political Career - GaneshaSpeaks
https://www.ganeshaspeaks.com

What Astrologers Have To Say About Boris Johnson’s Political Career 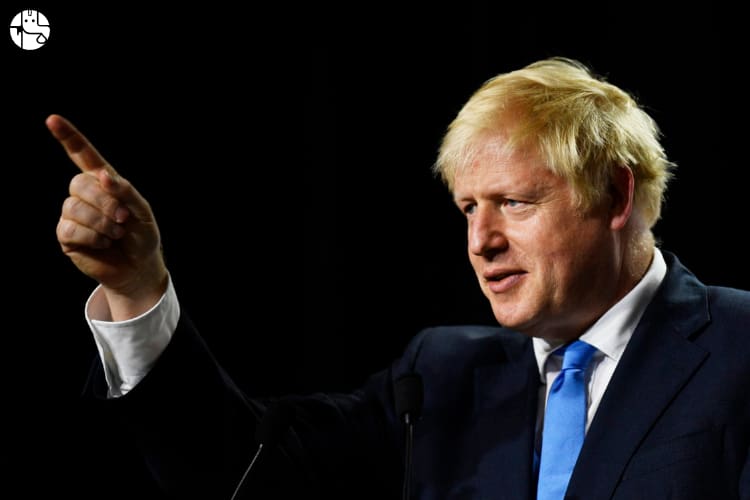 You ought to know Alexander Boris de Pfeffel Johnson. This is one famous name that has been frequenting the news lately. Boris Johnson is the current Prime Minister of the United Kingdom and is the Leader of the Conservative Party since July 2019. He has served as a Member of Parliament for Uxbridge and South Ruislip since 2015 before which, he served as the MP for Henley for over 8 years beginning in 2001.

To add more to his political career, he also served as the Mayor of London for over 8 years, from 2008 to 2016. Johnson is identified as a one-nation conservative and has deep-rooted associations with economically as well as socially liberal policies.

The career that spanned out for Boris Johnson, was one rigmarole, comprising of both highs and lows. His story began in New York when he was born to an upper-middle-class household British parents. Owing to this, Boris Johnson received a decent education at the European School in Brussels, Ashdown House and Eton College, all reputed educational establishments. After his education, he first began a career in journalism at the Times but was soon dismissed for he had falsified a quotation. Before being elected as the MP for Henley, he also worked with Daily Telegraph as a correspondent for Brussels, with his articles that were known to focus on the growing Eurosceptic sentiment towards the British Right.

Boris Johnson, over time, has developed a controversial image among the public and media. While his supporters enjoy and praise him as amusing and humorous, he has often been accused of racism, sexism, elitism, and cronyism.

Astrological aspects that favored his elections as the Prime Minister

For Boris Johnson’s horoscope, the Sun (conjunct Venus) in Gemini and Saturn is placed in Aquarius. There is an exchange of aspect between his natal Moon and Jupiter, and this creates an auspicious as well as extremely beneficial Gaj-Keshari Yoga. The presence of such Yoga makes a person highly distinguished and luminary. It also empowers the possibility of key positions such as the head of any state or country or institution. Additionally, his horoscope suggests that he has come out from the Sade-Sati phase and therefore, prosperity and political eminence helped him to rise to the level of British Prime Minister from nowhere in the reckoning.

He’s been having a difficult time with the loyalists lately. What astrological factors are at play?

Although Mr. Boris Johnson has reached the highest level in his political career, his path is paved with intricate challenges and difficulties. As of now, the transiting Rahu and Ketu are passing through his radical Rahu and Ketu, which may create controversy around him. Moreover, some of his decisions may raise a few eyebrows too, says Ganesha. He may also have to face immense criticism from the opposition. The transiting Ketu is now associated with Saturn and so the period till November 5, 2019, should be much more eventful in his political career. He may need to execute due discrimination in matters related to Brexit and in making important decisions regarding the same issue. The transit of Rahu over his radical Rahu and Sun may create unnecessary and uncalled controversies, and to add to it, he may take some decisions that may not go down well with his countrymen as well.

The journey ahead for Boris Johnson could be quite turbulent, at least till 5th November 2019. He may have to go through various political challenges and his authority could be questioned. From 5th November 2019, Jupiter enters its sign, Sagittarius and the transiting Jupiter will join Ketu and Saturn in Sagittarius. Jupiter will act as a shock absorber and this could ease up the intense pressure that could find its way to him. He may need to learn a few things and should be able to improve his political performance. He could have a more confident approach, however, all of his problems will not be eliminated completely till 24th January 2020. There are chances of him facing wrath from his own people due to an array of decisions that could be disliked by the masses. He will have too many things on his platter and he will need to take care of them all to meet his political objective successfully. This critical position may sustain until 2020, which is as long as Rahu and Ketu transit through Gemini and Sagittarius.