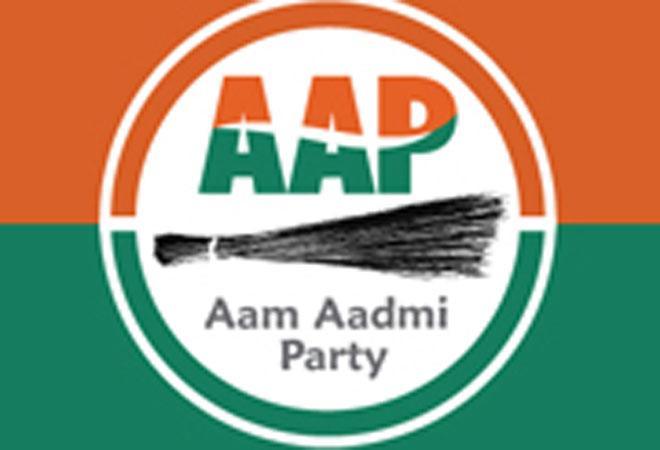 One of the newest and most popular political parties on the Indian political block, the Aam Aadmi Party, led by the very popular leader and ex-Indian civil services officer – Arvind Kejriwal – had risen people’s hopes with its dramatic surge, in the last couple of years. The common man friendly political party rose to fame and prominence with its unique appeal, intellectually-backed party leadership and membership, and also when it defeated twice the veterans Indian National Congress in Delhi State Assembly Elections. Ironically, the same party that gained such devout following and immense popularity in a short duration, owing to its promises of an ethical and clean governance, has been facing innumerable controversies at every step, after it came to power in Delhi. Owing to the same, people’s trust in the party has taken a major beating, and so has the overall performance of the this government. Now, what lies ahead for this political party? Ganesha takes a deep dive to predict the fate of AAM.

Ganesha wishes good luck to the members and party’s leadership of the ‘Aam Aadmi Party’.