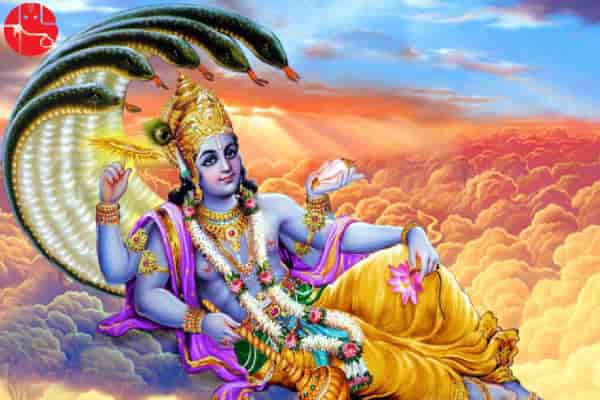 Ekadashi fasting has a lot of importance in Hinduism. Normally there are 24 Ekadashis every year, but including Malamas or Adhikmas, their number also increases to 26. The first Ekadashi is considered to be Margashirsha Krishna Ekadashi. Since Ekadashi appeared on this day, hence this day is known as Uttana Ekadashi.

Ekadashi Tithi is starting from 10:29 am on 19th November, but according to Hindu beliefs, the date is considered after sunrise, so the fast of Ekadashi will be kept on 20th November.

Why does Utpanna Ekadashi fast?

Utpanna Ekadashi fast is kept with full rules, reverence and faith, salvation is attained by the effect of this fast. It is believed that the fruits obtained from this fast are more than those obtained from Ashwamedha Yagya, hard penance, pilgrimage, bathing and charity etc. Fasting makes the mind pure and the body healthy.

In the golden age, the Brahmavansh Nadi Jung used to rule in the city of Chandravati. He also had a son named the Mur. The peacock was a very powerful monster. On the strength of his might, he made the life of all the gods difficult. After driving all the deities like Indra etc. from heaven, he established his authority there. No god could stand before his might. After this, the deities went to Lord Vishnu and prayed to free him from the tyranny of the demons. At the request of the gods, Lord Vishnu attacked the demon. The war went on for thousands of years and during this, Lord Vishnu started falling asleep after killing hundreds of Asuras and he went to the twelve yojans long Simhavati caves located at Badrikashram and got absorbed in sleep. The peacock also went to the cave with the intention of killing them. Seeing Lord Vishnu sleeping, a beautiful girl appeared from the body of Lord Vishnu as soon as the man took up arms to attack him. After this, the fight between the demon and the girl continued for a long time, and in the meantime, that girl pushed the monster unconscious and cut his head, due to which the demon died. When Lord Vishnu woke up from sleep, he saw that the demon was dead, and then he started thinking about who killed this demon. At that time the girl said that the demon was ready to kill you, then I was born from your body and killed it. Lord Shri Vishnu named that girl Ekadashi because she was born from the body of Shri Vishnu on the day of Ekadashi, hence this day came to be known as Utpanna Ekadashi. Lord Vishnu granted a boon to Ekadashi that whoever observes fast on Ekadashi of every month from today, all his sins will be destroyed and will get a place in Vishnulok.

When to start Ekadashi fasting

Those devotees who do not keep fast on Ekadashi and are making up their mind to keep this fast continuously, then they should start it from Krishna Ekadashi i.e. Utpanna Ekadashi of Margashirsha month because this Ekadashi is considered to be the beginning of this fast.

The preparation for Ekadashi fasting starts on the tenth day and the fasting starts from the tenth night itself. In this, after having food in the evening on Dashami Tithi, clean it well. Do not eat food at all at night. Do not waste your energy by talking too much and follow celibacy at night. On the day of Ekadashi, wake up early in the morning at Brahma Muhurta and first resolve the fast. After dealing with daily activities, worship God after bath and listen to the story. During this whole day, fasting should avoid the company of evil-doers, sinners, and wicked persons. Do Bhajan-Kirtan in the night and ask for forgiveness from Lord Vishnu for mistakes made knowingly or unknowingly. On the day of Dwadashi, after giving food to a Brahmin or a poor person in the morning, after giving a proper donation, Dakshina should be broken. Regular fasting is very rewarding.