Will ‘Veer’ be able to prove its mettle at the Box Office? 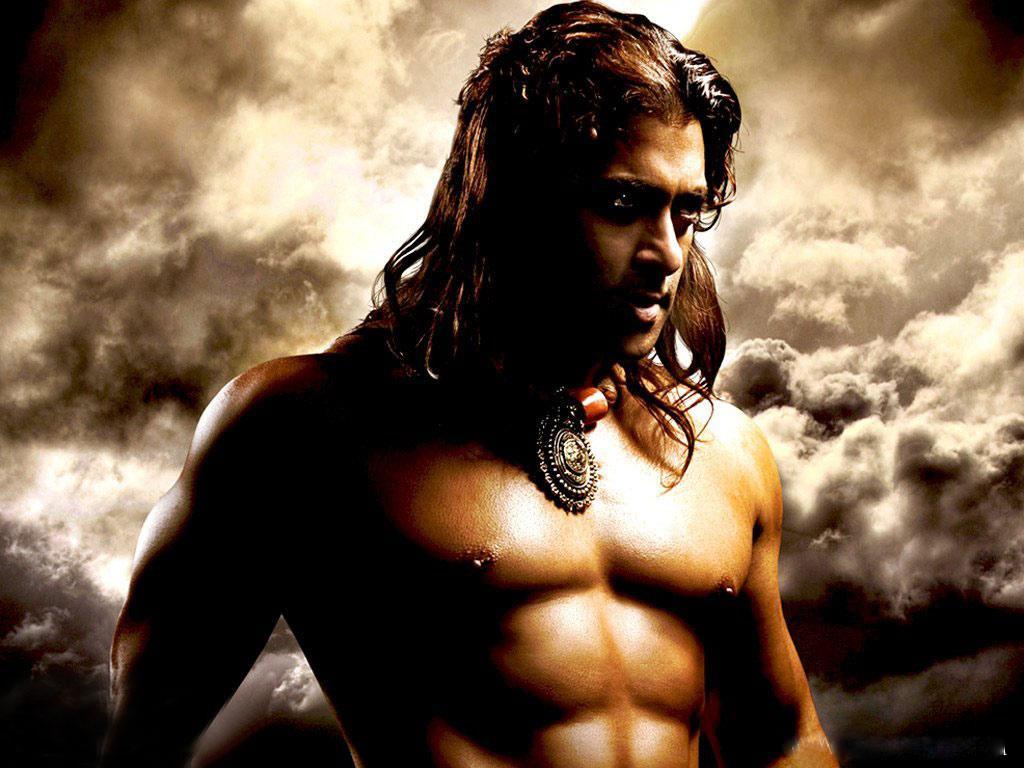 Salman Khan has proved that he’s among the best in whatever he sets his mind on. Besides proving over the years that he is an actor par excellence, he has also made his mark as a painter, topless model, hunter, ‘drunk driver’ and media’s favourite whipping boy. In his upcoming film ‘Veer’, he is all set to enter the record books. As besides playing the protagonist on screen, he is doing a decent job balancing the roles of the scriptwriter, producer and unofficial art director of the film.

And while promoting for the epic film, he also showed how good he is at horse riding by ‘defeating’ some of the best jockeys in the country.

With his hopes pinned on ‘Veer’, Ganesha uses Vedic Astrology System to determine if the film will be able to prove its mettle at the Box Office. 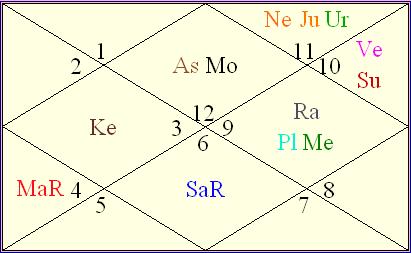