Will the youngest ‘Yamla Pagla Deewana’ see the ‘Barsaat’ days, once again? Ganesha finds out 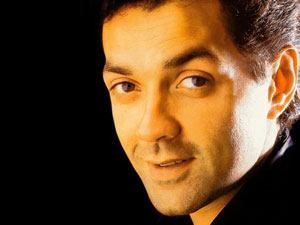 He was the one who changed the definition of a hero in the Hindi Film Industry. His unconventional looks, curly long hair, and dimpled cheeks, made him the new poster boy for thousands of young girls across the country in the year 1995. With his debut film, Barsaat, Bobby Deol promised to be THE boy to watch out for in the industry. However, Vijay Singh Deol aka Bobby Deol, the younger son of the legendary actor Dharmendra, could not meet the high expectations of the audiences as well as that of the film fraternity. Bobby, who’ll turn 44 on the 27th January, 2011, has tried his luck at action, comedy, romance, suspense and drama; and unfortunately during the fifteen long years of his career, none of his films managed to create magic at the
box-office.

Will the success of ‘Yamla Pagla Deewana’ help Bobby hold his own, while the Ranbirs and Imrans are taking the industry by storm? Will stars favour him during the next year? Or will success still seem a distant pie in the sky? All this and more, Ganesha finds out with the help of Vedic astrology. 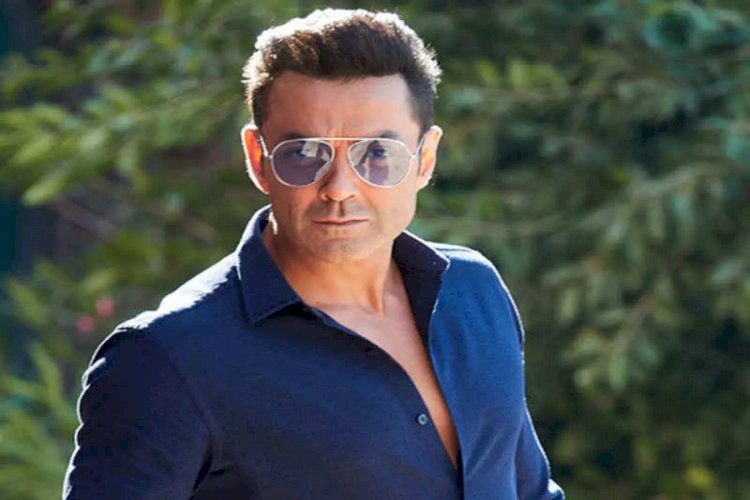 Good luck and may Lord Ganesha bless Bobby Deol with a progressive year ahead.