Will the audience love ‘I Hate Luv Storys’? Ganesha finds out

Debutant director Punit Malhotra, nephew of ace designer Manish Malhotra is all set to rock the world of cinema with ‘I Hate Luv Storys’, which is slated for release on July 2. A young, romantic comedy with a fresh pairing of Imran Khan and Sonam Kapoor who epitomise today’s youth, the film is about a teenage guy who hates the mushiness associated with young romance, and how he eventually falls into the magical trap of love. The team of ‘I Hate Luv Storys’ is leaving no stones unturned to promote the film, and ever since the promotion of the film began, there has been excellent feedback on the youthful energy and on-screen chemistry Imran and Sonam exhibit.

Will the fresh pairing of Imran Khan and Sonam Kapoor in the small-budget film ‘I Hate Luv Storys’ lure the audience to cinema houses? Ganesha finds out. 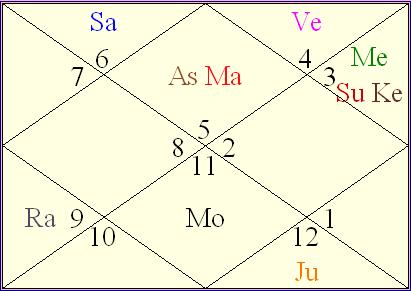 Good luck and may Lord Ganesha bless the cast and crew of ‘I Hate LUV Storys’.