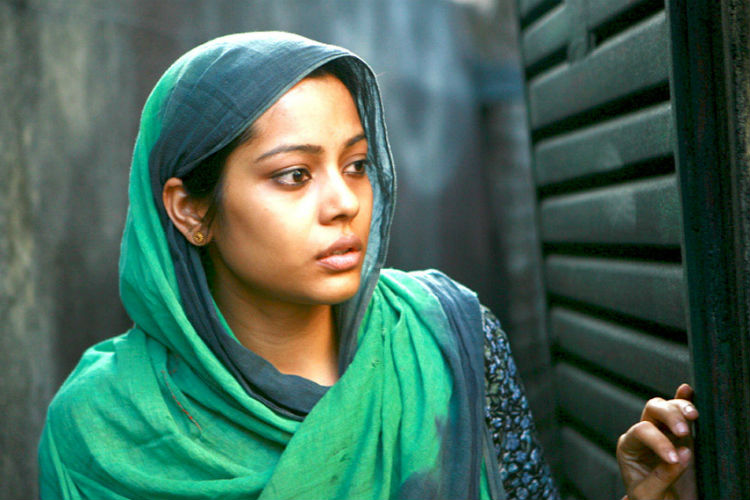 Born to a painter father and a writer mother, dusky actor Nandita Das sketched her way to fame with cinematic gloss. Enchanting the audience with her power-packed performance in films like Earth, Water, Fire, Aks and Bawander, the 39-year-old actor has carved a niche for herself as a thinking man’s pin-up idol.

Nandita began acting with a street theatre group called Jannatya Manch and made her big screen debut with Oriya film Pariniti in 1987. However, her acting skills were prominently noticed only in Deepa Mehta’s films Earth and Fire. Her next film Bawander earned her world-wide acclaim and also won her the Best Actress award at Santa Monica Film Festival.

Now, after acting in both commercial and offbeat films in various languages, Nandita has made a foray into direction with Firaaq, which is based on the infamous 2002 Gujarat riots. The film depicts the impact of violence on the human psyche and has already bagged several awards at the Asian Festival of First Films.

Slated to release in India on March 20, 2009, Firaaq promises to live up to the definition of meaningful cinema. Ganesha predicts whether the movie will be received as well in India as it was abroad.

Numerology of the Title Firaaq
Ganesha notes that the numerological total of the title Firaaq is 5, which is ruled by Mercury. The release date totals to 2, ruled by Venus. Sum total of the movie’s release date, month and year is 7, which is ruled by negative Moon and Neptune. So, this is Mercury, Venus and Neptune pattern. Ganesha predicts audience will like the plot and story of this film.

Since Moon, being luminary, rules creative art, Firaaq will also see unparalleled performances by its actors as well as good cinematography. However, Neptune rules liquids or processing of celluloid plus arts. This factor may not bring in good business at the Box Office.

Ganesha wishes good luck to Nandita Das and her team.