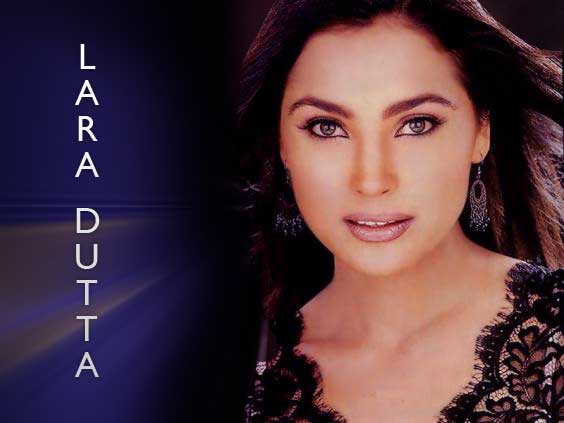 Beginning her career with modelling, the beautiful Lara Dutta was crowned Miss Universe in the year 2000. After winning the title, she was flooded with opportunities in films. She went on to grab the Filmfare Best Female Debut Award in 2003 for the film Andaaz, and launched her career in Bollywood with a bang! Even a string of flops didn't deter the actor, and a few hits like No Entry, Masti, Kaal and Partner amply showcased her acting abilities.

But her latest movie, Billu, failed to garner much success at the Box Office. Seesawing like her career, Lara's personal life too has seen ups and downs. After her breakup with Kelly Dorge, rumour has it that all's not well between Lara and Dino Morea too. However, Lara has downplayed the rumours. With His keen astrological eye, Ganesha analyses her horoscope to predict how 2009 will be for Lara.

Good luck and belated birthday to Lara Dutta, and may Lord Ganesha bless her.