What lies ahead for the one-man industry Amitabh Bachchan? Finds out Ganesha! 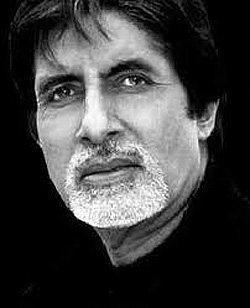 When he says, ‘Mein aur meri tanhaai, aksar yeh baatein karate hai’, you can actually feel the depth of loneliness he is trying to express. When he says, ‘Don ko pakdana mushkil hi nahin, namumkin hai’, you actually believe it to be an impossible task. And when he says, ‘Namaste, ji mein Amitabh Bachchan bol raha hun’, the feel of a close friend calling is unmissable. Big B, with his mesmerising voice and gifted acting skills, has made a special place for himself in the hearts of his innumerable fans all over the world. The superstar who celebrated his 69th birthday on 11th October continues to be the most bankable celebrity in the country.

With numerous awards, honours, recognitions, films, and not to forget the plenty of endorsement deals in his kitty, Amitji, as people fondly call him, is still going strong and can give any young actor a run for his money!

Ganesha, with the help of Vedic astrology, predicts the year ahead for this living legend. 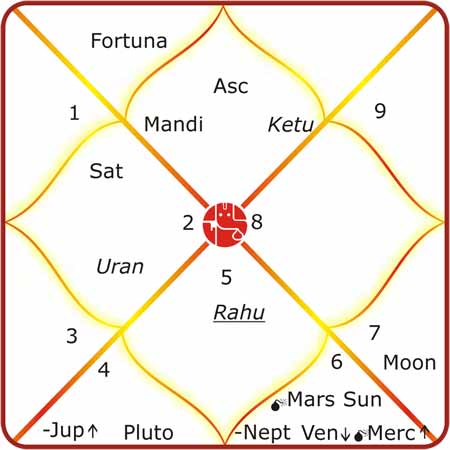