Vivek is likely to benefit from current transit of Jupiter, but needs to be cautious, says Ganesha 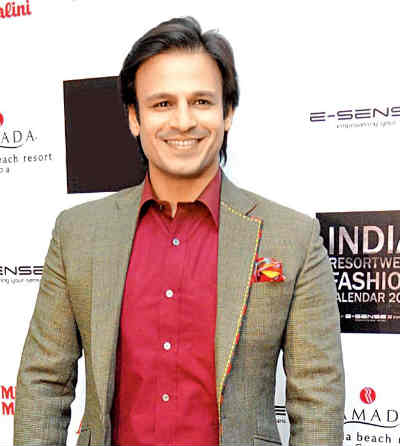 [Owing to the unavailability of credible birth-time of the celebrity, the analysis and predictions have been done on the basis of the Solar Chart/ Surya Kundli with the help of his birth-date and birth-place only.]
What do the stars indicate?
Ganesha wishes good luck to Vivek for the year ahead.
Ganesha's Grace,
The GaneshaSpeaks.com Team
Share