Greater Netflix Success Would Come Vir's Way Post Mid-October; Next 3 Years On A Row Would Be Lucky 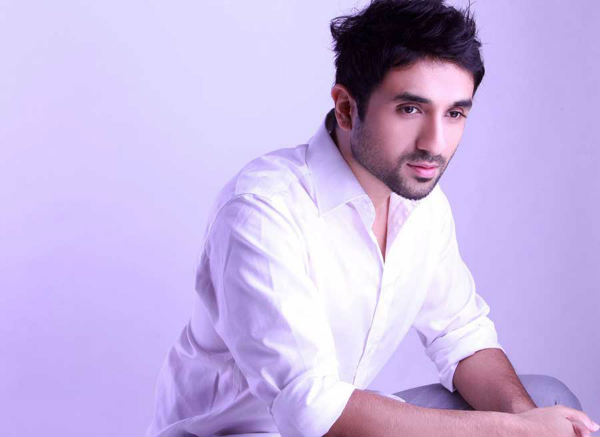 Vir Das comes across as a chilled out and whacky entertainer, for whom it is effortlessly easy to tickle people's funny bone and make them enjoy a chuckle or two. He is extremely intelligent, razor-sharp in his observations, has an unconventional perspective to almost everything, can play the guitar and is a super-energetic performer – and these are some of the factors that make him the 'Weirdass' or Vir Das that we know him as! His entertainment arsenal consists of the weapons like humour, sarcasm, jokes and crazy imagination! Now his fans have various reasons to cheer, as this light-hearted actor-comedian-entertainer will be soon on the world-famous video platform – Netflix. In this article, we gently prod the all-knowing Ganesha to predict the future course of the talented artist.
Vir Das
Date of Birth: 31st May, 1979
Time of Birth: Unknown
City of Birth: Dehradun, Uttaranchal, India
Surya Kundli

Analsying the prospects of Vir Das in the coming days
What gives Vir Das the ability to tickle people's funny bone so well?
Ganesha says that the biggest highlights in the Horoscope of Vir Das are the placement of Jupiter in its exaltation Sign and the Budh-Aditya Yoga (combination of Mercury and the Sun). It is to be noted here that Mercury gets a double creative boost, as it is placed in the Sign (Taurus) and constellation (Rohini) of the planets that represent creativity and expression – Venus and the Moon respectively. This factor provides a formidable edge to his personality and gives him the ability to communicate in a highly creative and entertaining manner. Jupiter's exaltation renders the ability to make people laugh, and entertain others with the help of his joviality and sharp sense of humour.
Will his association with Netflix be successful? Will he be able to achieve popularity worldwide?
Netflix was incorporated on 29 August, 1997. Sun, Rahu and retrograde Mercury were in the Sign of Leo in the Incorporation Chart. Vir Das is born with Saturn and Rahu in Leo sign. Vir Das is born with exalted Jupiter and Netxflix incorporation chart has debilitated but retrograde Jupiter.
Considering these planetary contacts between the Incorporation Chart of Netflix and the Solar Chart of Vir Das, Ganesha feels that it may a little long for Vir Das to gain popularity and success on Netflix, despite a solid show and treats of humour from his end.
But, Ganesha feels that from Mid October 2016 onwards, Vir Das's stars would be shining bright and will be in his favour. Thus, post this period after that, he stands a stronger chance to be successful in this association and gain worldwide popularity.
Also Read: Kareena Kapoor B'day Exclusive: Ganesha Predicts The Diva's Fortunes In 2016-17.
He also has an upcoming film - '31st October', what do the planets suggest?
On the day of his upcoming film's release, Moon will be transiting over his Natal Neptune. Transiting Venus will be in opposition to his Natal Venus and Mars. Sun, Jupiter and exalted Mercury will be in Trine to Vir Das's natal Sun and Mercury.
Considering the planetary configurations mentioned above, Ganesha feels that his upcoming film '31st October' will surely attract the 'class' audience. However, other planetary positions indicate that it may not appeal to the mass overall. Thus, it is going to have mixed reviews and may have better than average success at the box office. Nevertheless, it will end up becoming one of the important films of his career.
What lies in the upcoming time?
The period of around an year from now indicates a bit of struggle for Vir Das. Though there will be some bright areas, struggles and some obstacles cannot be overlooked. But, he is going to get due rewards of his hard work by August 2017, feels Ganesha.
With Ganesha's Grace,
The GaneshaSpeaks.com Team
Are you facing some problems in your career? Or, are you curious to know when will faster career progress take place? Then, you can order the personalised report – Career Ask A Question.
Share