Time till August 2016 will be a bright phase for Vidya and she may be busy in social circles! 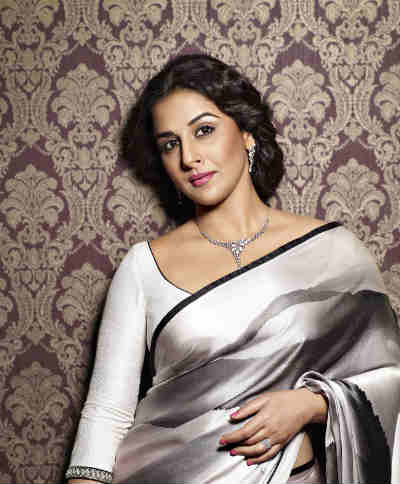 In the last decade, very few actresses have had taken Bollywood by such a storm as Vidya Balan! This demure actress has witnessed a tremendous rise to fame and her Bollywood journey will surely make for an interesting read! Making her Hindi Film Industry with Parineeta, the beautiful actress from Kerala went on to act in successful films like the comedy Lage Raho Munnabhai, Ishqiya, No One Killed Jessica, the blockbuster hits – The Dirty Picture and Kahaani. The variety, repertoire and acting depth that she possesses is just brilliant and she is one of the very few actresses who walk away with accolades and awards not just only because of their glamorous looks but also due to the merit of their pure acting skills! After her marriage to the heavyweight film-producer Siddarth Roy Kapoor in 2012, things have only gotten brighter for the ultra-talented actress! The classy performer celebrates her birthday on the 1st of January. Find out what the stars portend for Vidya in 2016…

Ganesha wishes a great time ahead to Vidya Balan on her birthday.