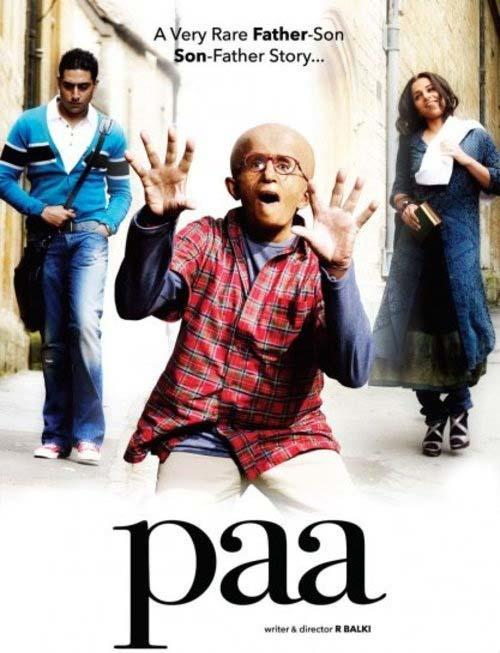 Speculation is building over Big B’s baap of all movies, Paa. This father-son-son-father movie is going to release worldwide on 4th December 2009. With promotion of the movie starting as early as a month in advance, the soft launch has caused much noise to please R Balki, the director of Paa. Based on sensitive issue about a rare genetic disorder, progeria, the movie is a home venture of the Bachchan family. The bahu of the family, Aishwarya Rai Bachchan, would herself oversee the promotion of the movie.

With real-life Paa, Amitabh Bachchan, acting as the 13 year old son Auro and real-life son Abhishek Bachchan acting as father, Amol Arte, the movie is bound to cause much Paa-lpitating drama on screen. With films like Black, Cheeni Kum, Aladin and Paa, Big B is sure on his experimental best. What is left to see is whether brand Paa can overtake brand B or not. 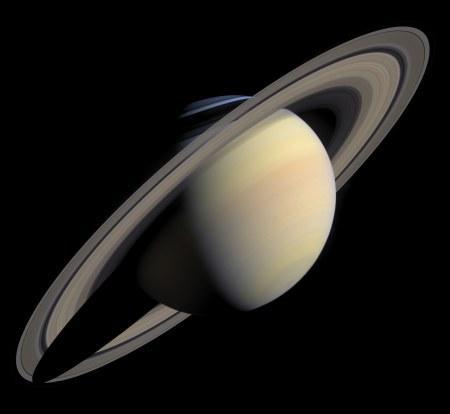 Good luck and may Lord Ganesha bless the cast and crew of the movie ‘Paa’.