Varun Dhawan may dance his way to audiences' hearts with ABCD 2, says Ganesha. 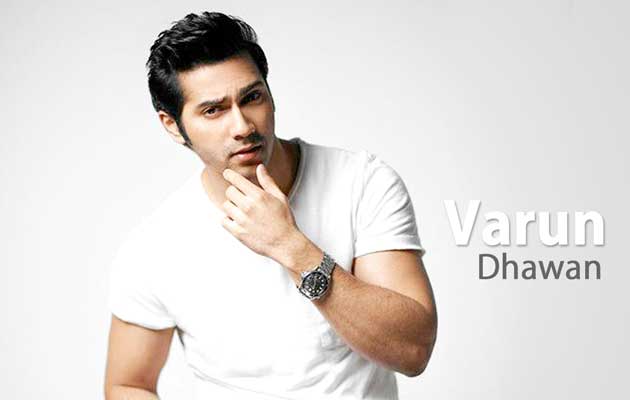 Vivacious and peppy actor Varun Dhawan has a filmy lineage—he is the son of ace-director Dawid Dhawan, but the young actor has already managed to carve a niche of his own. His sly smile and school boy good looks have earned him fans and praises. He soon makes a lead appearance in the much awaited Walt Disney 3D movie - ABCD 2 (sequel of ABCD – Anybody Can Dance), which is all about dance. The movie features Varun Dhawan, the ace dancer Prabhu Deva and Shraddha Kapoor in lead roles. Varun Dhawan has garnered a lot of attention for his role in this movie. Will he zoom ahead onto the path of success, while riding on this movie's success? Ganesha looks at Dhawan's Solar Horoscope to predict the way ahead for him in the coming times.
Varun Dhawan
Date of Birth :-  24th April, 1987
Time of Birth :- Not Known
Place of Birth :- Bombay, Maharashtra, India
Solar Chart/ Horoscope

Astrological Observations :- (transits with reference to the Natal planets)
Astrological Predictions
On the whole, coming year looks progressive for Varun Dhawan from his career perspective. Ganesha wishes him well.
With Ganesha’s Grace
Rantidev A. Upadhyay
The GaneshaSpeaks.com Team
Share