Urvashi is one of the few who would be largely benefitting from Jupiter's transit! 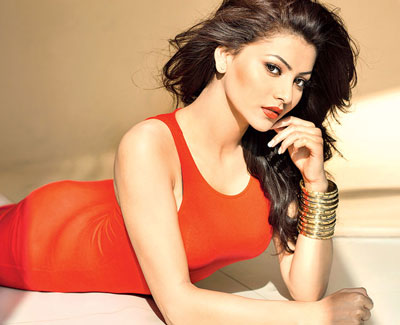 Urvashi Rautela was crowned the Miss Diva Universe recently at the Yamaha Fascino Miss Diva 2015. What lies ahead for the pretty actress who was seen in the film – Singh Saab the Great? Will she be able to rise to great heights? Find out!
Urvashi Rautela
Date of Birth :- 25th February, 1994
Time of Birth :- Not Known
Place of Birth :- Nainital, Uttrarakhand, India
SOLAR CHART