Dissatisfaction, restlessness and very few projects may make 2016 a dull year for Tyra… 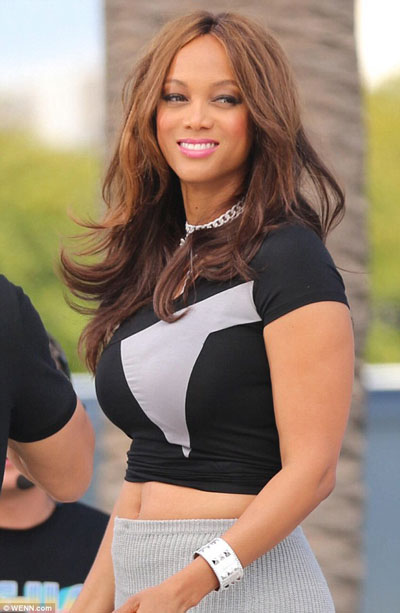 Ganesha wishes a great time ahead to Tyra Banks on her birthday.