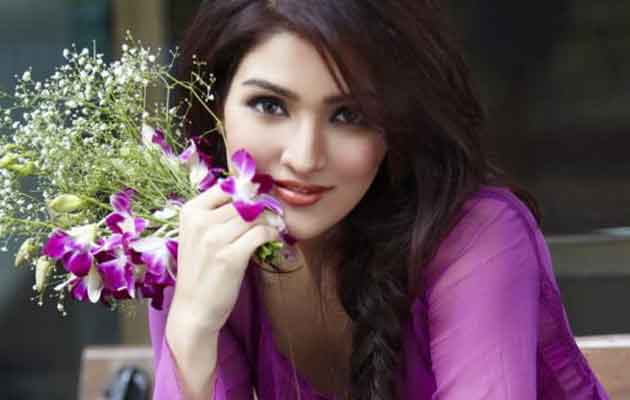 Tina Ahuja is the daughter of the highly popular Bollywood entertainer – Govinda. This young, pretty and raring to go actress will make her debut in B-town with the romantic comedy movie Second Hand Husband to be released on 3rd July 2015. Although Tina is a star kid, she is a down to earth person, and has learnt to take the controversies and rumours in her stride. Tina is excited and nervous as her acting will be compared with Govinda, who is famous for his superb dancing and comic timing. Will Tina carry forward her father’s legacy? Finds out Ganesha…..

Celebrity’s details are based on Solar Horoscope (Surya Kundli) with the help of birth date and place, as the birth time is not available.

Tina Ahuja will celebrate her birthday on 16th July. Ganesha wishes a Happy Birthday and great time ahead to Tina Ahuja.