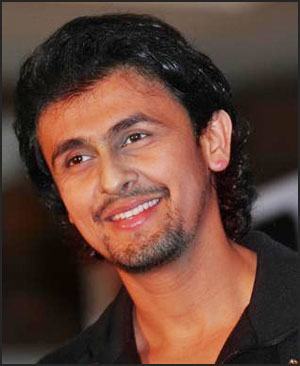 He is a performer par excellence, a well known figure in the world of music, and a versatile singer with a velvety voice that resembles that of legendary singer Mohammad Rafi. He has numerous ‘best playback singer’ titles to his credit. Yes, you guessed it right! We are talking about none other than Sonu Nigam. He was just three years old when he gave his first stage performance with his father. From then on, there was no looking back. He worked as a child artist for several Bollywood films and then made his debut as a playback singer in Gulshan Kumar’ Aaja Meri Jaan in 1993. And then came ‘Accha
Sila Diya tune’, which became a superhit and gave him the recognition as an established playback singer. He then went on to host the singing talent hunt Sa Re Ga Ma on Zee TV, the show which made him a familiar face in every household and also helped him bag a few films to act.

He dabbled in acting as well, but it didn’t really work for him.

There is a lot on his platter as of now- playback singing, judging the reality show X factor, and his much talked about song with Britney Spears. But what do the stars say about his year ahead? As Sonu turns 38 on 30th July, Ganesha predicts his future with the help of Vedic astrology. 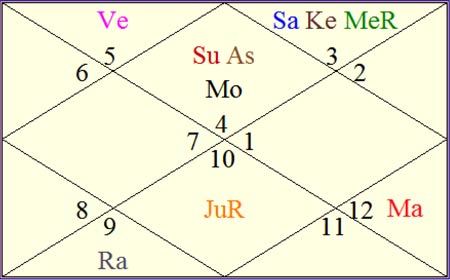 Ganesha wishes him many happy returns of the day and good luck for the year ahead.