Ganesha indicates great popularity for Taylor Swift but advises her to be alert till January, 2016 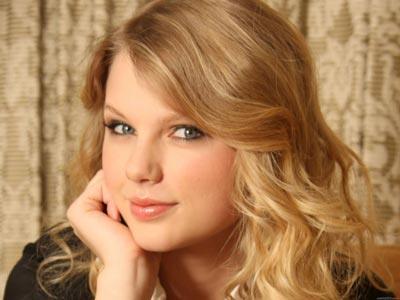 Taylor Swift is a name that has achieved incredible prominence in the field of Music! Having many firsts to her record, Taylor has took the Music World by surprise. Beginning her career at the young age of 14, Taylor became the youngest songwriter that was ever hired by the Sony/ATV Music publishing house! Seen as one of the most popular and outstanding faces of the Country genre of Music, the success her music achieves is just phenomenal! In 2015, Taylor became the youngest woman ever to be included on Forbes Most Powerful Women List! With immensely successful hit Singles like “Love Story” and “You Belong with Me,” “Shake It Off”, she has become an essential staple for Country Music enthusiasts! Having already won 7 Grammy Awards, 22 Billboard Music Awards, 11 Country Music Association Awards, 8 Academy of Country Music Awards and 1 Brit Award, she is surely one of the best musicians and artists ever. And, she is one of the Best-Selling Artists of All Time, having sold more than 40 million albums! Recently, Taylor and her boyfriend Calvin Harris have been announced as the highest-paid Celebrity Couple! So, Ganesha takes a look at her stars and gives us all an idea of what the planets indicate about the super-famous and pretty Artist. Let’s have a look…

Please Note that, as Calvin Harris’ birth time is not available, his Surya Kundli has been constructed on the basis of his Birth Date and Birth Place.

Astrological Predictions
1) What do the stars indicate about the super-famous pop icon Taylor Swift? And, What are the planetary factors responsible for such great success of hers?

2) How will Taylor’s relationship with her boyfriend Calvin Harris be?

3) Will her success increase in the near future or does she need to be careful?

Ganesha wishes a great time ahead to Taylor Swift.