Lautner has a tough year ahead, and will have to make the best of the limited offers he gets, predicts Ganesha 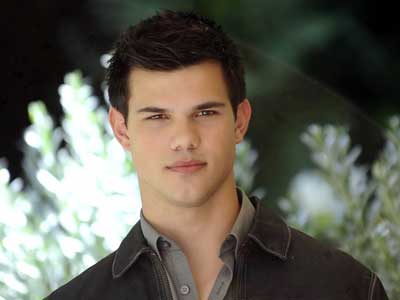 An American actor, model and martial artist, Taylor Daniel Lautner is best known for playing Jacob Black in The Twilight Saga film series based on novels by Stephenie Meyer.
A karate champ during his childhood, Lautner began his acting career appearing in bit roles in comedy series such as The Bernie Mac Show (2003) and My Wife and Kids (2004), before having voice roles in television series like What's New, Scooby-Doo (2005) and Danny Phantom (2005). In 2005, he appeared in the film Cheaper by the Dozen 2 and starred in The Adventures of Sharkboy and Lavagirl in 3-D. He also starred in the 2011 action film Abduction.
Ganesha here analyses his horoscope to find out what's in store for him in the year ahead.
Taylor Lautner:
Date of Birth: 11th February, 1992
Time of Birth: Not Known
Place of Birth: Grand Rapid, Michigan, (United States)
SOLAR CHART