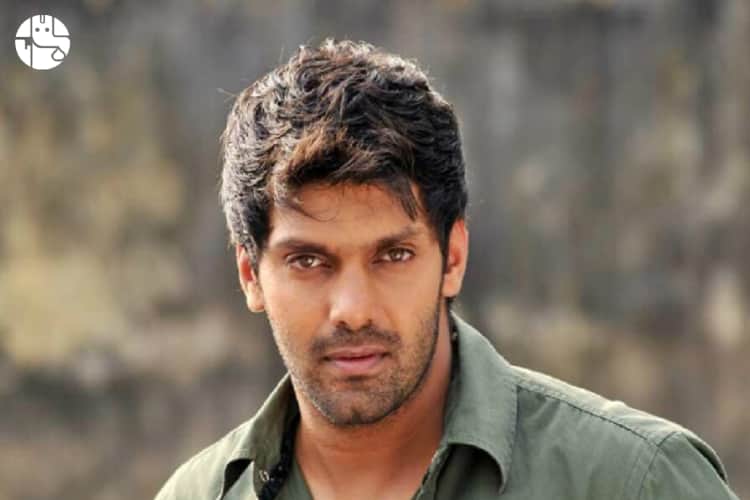 It can be easily said that talent is God’s gift. But this partial truth can be easily put down with a strong will and firm resolve. In fact, numerous examples of successful persons have shown that nothing can withstand strong human determination. We are our own limitation, nothing else can defeat us. But most people can not breach their boundaries due to the psychological barrier which they build around them. Well, there are few who refuse to get restricted.

The famous Tamil movies actor Arya falls in this league. Jamshad Cethirakath, known by his stage name Arya, is an Indian film actor and producer, who mainly appears in Tamil films besides appearing in a number of Malayalam productions. He made his breakthrough portraying rogue characters in Vishnuvardhan's Arinthum Ariyamalum (2005) and Pattiyal (2006).

Arya is all set to celebrate his birthday. Will Arya continue to have a bright future? Ganesha has the answer. Read on to know the astrology findings:

As per the Astrology analysis, the planetary positions for Arya are as follows: - Mercury-Sun are in the 1st house. Mars in the 2nd house, Moon- Ketu in the 3rd house, Rahu in the 3rd house and Saturn-Jupiter in the 11th house. These positions have created an interesting destiny chart for Arya. That is as per his birth chart, Do you want to get your future analysed? Buy Your Birthday Report- Premium.

Will Retain His Prosperity And Intelligence

As Sun and Mercury are in the 1st house, it has made him an intelligent, religious and prosperous person. In fact, planets have turned Arya into a very wise person. These qualities have helped him. They will continue to help him in the future, says Ganesha.

Will Endear Him To All

At the same time, planets have turned Arya into a sweet-toned person. He will always help others in need. He is virtuous by nature and earns money through his hard work and merit alone. He will carry forward with his good attitude. Thus, he will endear him to the people around him and will have a smooth sailing, foretell the stars. He will be well respected as per Astrology prediction.

As Saturn will transit through his natal Mars, his expenses may keep rising. This may engage much of his time and mental space, foresee the stars. It may cause Arya stress and tension. He may face unforeseen damages which will add on to his financial difficulties. Do you want to know your financial future? Access the 2020 Finance Report.

There Will Be Other Challenges Too

Will Get Opportunities To Boost His Finances

At the same time, the good thing is that in the latter part of 2018 and early 2019, he will get opportunities, which will bring gains. This phase will be good for Arya financially, predict the stars.

Moon and Ketu will inhabit the 3rd house. This Yog (planetary combination) may increase his aggression and carelessness, sees Ganesha. It may even trigger him to take wrong decisions. Arya may have misunderstandings with the people around him.

Anger May Spoil His Attitude

As Arya may get short-tempered (which is against his nature), he may arguments with people near him. He may enter a negative phase of mind. This development may snatch away his peace of mind. He should be very careful on this ground.