Kishwar Merchant and Suyyash Rai: Will they be able to tie the knot? 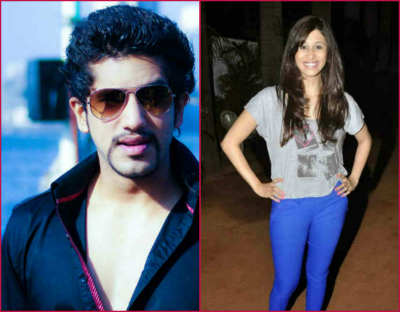 Kishwar Merchant and Suyyash Rai – Bigg Boss contestants; in a relationship and set to marry next year.

[Owing to the unavailability of credible birth-time of both Suyyash and Kishwar, the analysis has been done on the basis of the Solar Chart/ Surya Kundli with the help of their birth-date and birth-place only.]

Will they get married? ORWill the relationship last given the considerable age gap of 8 years (Kishwar is 34, Suyyash is 26).
Important astrological observations :-

Ganesha wishes a great time ahead to Kishwar Marchant and Suyyash Rai.